Network Transformation and Technology Trends for 2020
We have detected that you are from United Kingdom. You can change it here 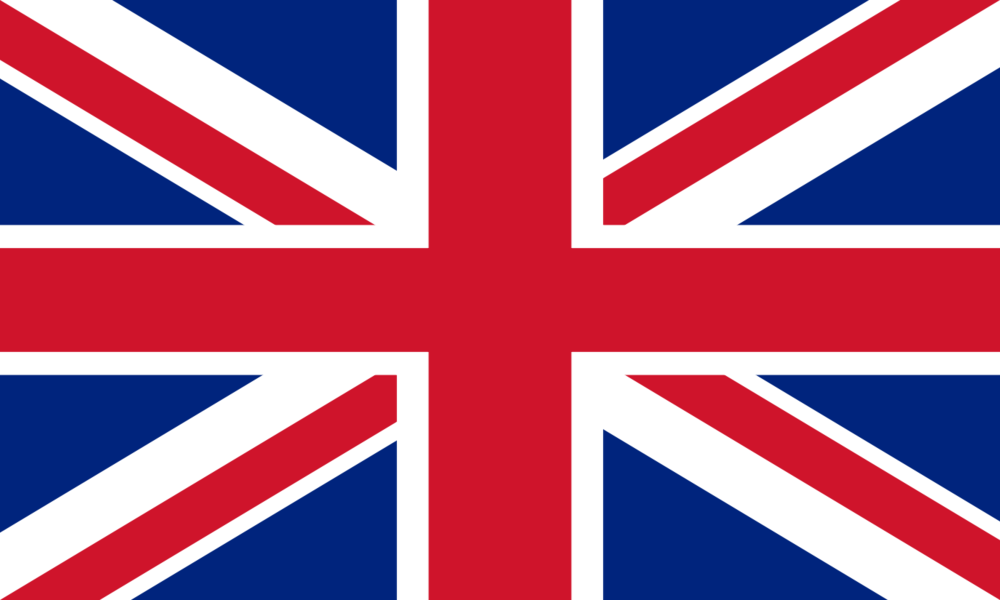 Network Transformation and Technology Trends for 2020

We live in a world today that is widely connected and digitized, with an increasing reliance on technology for day to day activities. We continue to see emerging technologies disrupt our way of life and businesses in more ways than we could imagine. But, as we move into the new year, what technological trends are going to go mainstream and what’s likely to fade away? In this article, we take a look at the various IT trends that have already disrupted various industries and how they are now going to transform business and by extension, the network as we know it today!

1. The Internet of Things (IoT) and Edge Computing

As we move into the new year, it is expected that there will be a surge in real-world deployments of IoT solutions. This will consequently lead to a demand for edge computing capabilities to reduce response times (latency) and save on bandwidth.

With edge computing, the processing will be brought closer to the source of data, hence cutting down on the need to send data to a remote system for processing. Data will be collected and processed at the edge, with only the most important processed information being transmitted further away hence reducing on bandwidth costs for deploying IoT solutions.

Intent-based (automated) means to securely connect many different IoT devices has to be adopted. This will automatically identify, classify, apply policies and monitor them to ensure adequate performance without compromising other services running on the network.

Key to achieving this more autonomous state will be Artificial Intelligence, which will help IT teams’ to quickly respond to changing network conditions, for instance by automatically redirecting traffic flows and allocating dynamic bandwidth on a predictive basis. The rise of edge computing will also bring about a change in the Data Center landscape; we are likely to see the deployment of distributed micro datacenter infrastructure bolted onto parts of the existing communications infrastructure, such as telecom towers.

However, the notion of the Cloud being a centralized set of remote servers is going to fade even as we see the increased implementation of a distributed cloud infrastructure taking advantage of edge computing capabilities. With the distributed cloud, different types of workloads will be handled anywhere on the edge depending on the use case.

Progressively, cloud service platforms will provide services that execute at the point of need; representing a significant shift from the centralized model of most public-cloud services and will lead to a new era in cloud computing.

Wi-Fi 6 is a next-generation wireless technology that is expected to replace the current Wi-Fi technology which most routers and devices use. It’s estimated to increase peak speeds by 37% and support more simultaneous user connections while maintaining a very high bandwidth and fast connection.

Similarly, another technology bound to transform the world as it is today is 5G. According to Huawei, 5G can deliver speeds that are five times faster than current peak-performance 4G capabilities, allowing users to download movies in five seconds.

These two technologies will enable the development and deployment of IoT (Internet of Things) solutions, such as smart cities and immersive technologies such as Virtual Reality (VR) and Augmented Reality (AR). They will also enable businesses to unlock the full potential of the cloud, which will allow them to gain new insights and to introduce new cloud-based applications.

The network will need to provide increased bandwidth, low-latency connectivity and adaptive performance adjustments necessary to enable such immersive experiences.

As the world grows more connected moving into the new year, coupled with moving workloads off-premises, the surface area for hacking attempts and data breaches broadens. Not a very ideal situation for the CISO and SOC teams while trying to keep up with the required investigation of and response to security-related alerts; especially given the shortage of cybersecurity skills in the industry.

For this reason, AI for cybersecurity is going to be big in 2020. We expect to see an increase in Artificially Intelligent tools being developed and used to detect both known and unknown attacks using pattern recognition and predictive analytics techniques. Moreover, to keep up with the rate of hacking attempts, computational beasts, and advanced intelligent systems have to be adopted.

Over the past year, we’ve seen applications increasingly being packaged as microservices; containers and deployed to multiple public clouds using orchestrators such as Kubernetes and Docker. Moving to 2020 we’ll continue to see the growing adoption of containers; a technology enabling developers to manage and migrate software to the cloud. Containers also enable portability between different cloud platforms e.g Microsoft Azure, Google Cloud, and Amazon’s AWS.

The new network needs to be able to securely connect all the nodes between the cloud and edge, as well as understand how these new application models work and to dynamically extend application policies across the network to wherever the applications are hosted.

Automation frameworks will become mainstream in 2020, and organizations will adopt strategic automation initiatives to drive efficiencies across their organization. Companies will increasingly look to identify the tasks in their operations which can be managed automatically using automation workflows and software. We also expect to see traditional IT Adhoc fixes and manual scripting being integrated into full-scale end-to-end automated DevOps workflows.

In a move towards simplifying tasks and encouraging end-to-end enterprise visibility, team collaboration software such as Slack, Trello and Microsoft Teams will be widely adopted. There will also be an increased focus on documentation of processes to make it easier to quickly onboard employees.

Agile, software-driven network architectures that can continuously monitor and adapt to meet the changing demands of the applications and services the organization depends on will need to be implemented.

An increasing number of organizations are noted to be integrating open-source software, automation and DevOps tools such as Ansible, Kubernetes, and OpenStack into their IT operations. This is anticipated to rise in momentum and push for cost-effective real-world deployments and innovation through the next year and beyond.

Innovation will increasingly be spearheaded by the users and internal IT teams, based on their unique network environments as opposed to the traditional one-sided vendor-initiated enhancements.

To integrate these new technologies, businesses need to upskill their workforce in digital techniques such as the Internet of Things, Cloud Computing, Network Automation, Cyber Security and Artificial Intelligence, among other trends in technology that are bound to transform businesses.

Network professionals should also identify, enroll in learning pathways and get vendor certifications that will equip them with a complementary mix of skill sets needed to contribute towards this impending network transformation and enhance their value.

More Blogs for you: